The southern portion of the region, on Lake Ontario is primarily suburban in nature, forming the eastern end of the 905 area code belt of suburbs around Toronto. The northern area comprises rural areas and small towns. The city of Pickering, town of Ajax and the township of Uxbridge are part of the Toronto Census Metropolitan Area, while the communities of Oshawa, Whitby, and Clarington comprise the Oshawa Census Metropolitan Area. 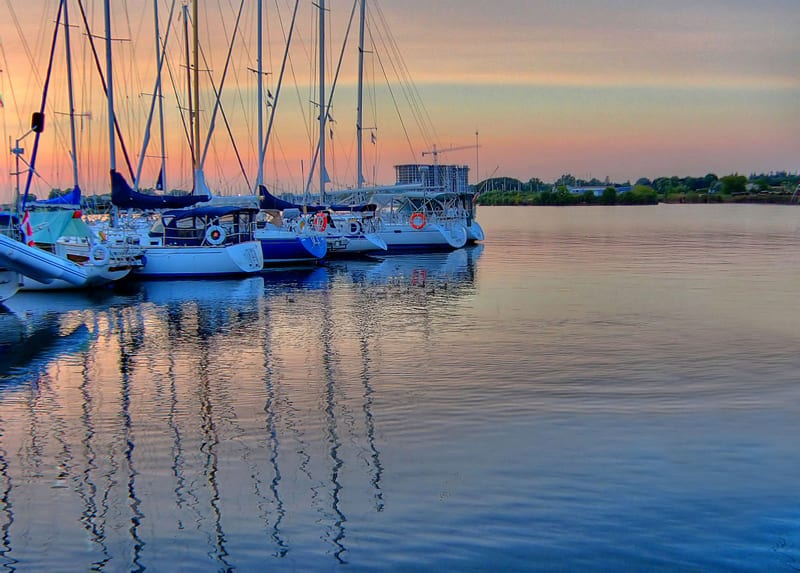