The Regional Municipality of Peel (informally Peel Region or Region of Peel, also formerly Peel County) is a regional municipality in the Greater Toronto Area, Southern Ontario, Canada. It consists of three municipalities to the west and northwest of the city of Toronto: the cities of Mississauga and Brampton, and the town of Caledon, each of which spans its full east-west width. The regional seat is in Brampton. The entire Greater Toronto Area is the inner ring of the Golden Horseshoe.

With a population of about 1.4 milion, Peel Region’s growth can be credited largely to immigration and transportation infrastructure: seven 400-series highways serve the region, and most of Toronto Pearson International Airport is located within its boundaries. 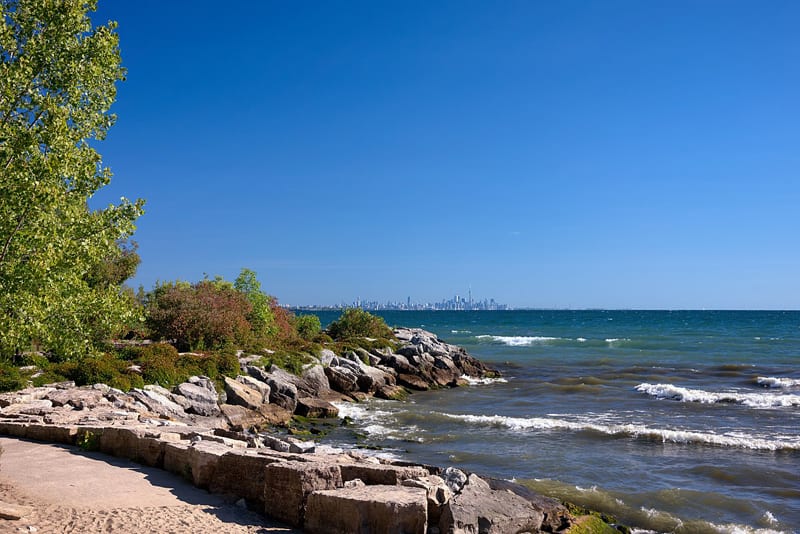